Fingerprints found at a crime scene,or on items of evidence from a crime,have been used in forensic science to identify suspects, victims and other persons who touched a surface. Human fingerprints are detailed, nearly unique, difficult to alter, and durable over the life of an individual, making them suitable as long-term markers of human identity. They may be employed by police or other authorities to identify individuals and recovery of even partial fingerprints from a crime scene is an important method of forensic science.  Fingerprint identification emerged as an important system within police agencies in the late 19th century. 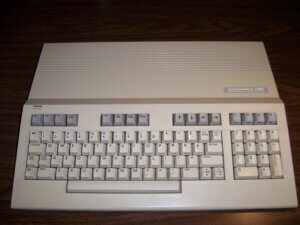 In 1988 commercial fingerprint system were expensive with price tag around $1 million, but due cost such systems were not available for medium or small locations like Omaha Police Station.

So Richard Ingraham, crime lab technician for the Omaha Police Division took a public domain database-management system and modified it on his Commodore 128 for fingerprint identification. 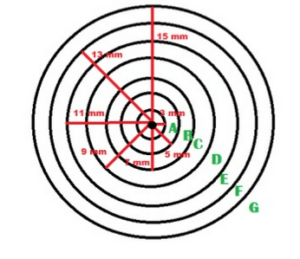 His algorithm was based on “Single Fingerprint System  developed by Battley, New Scotland Yard in 1930s” method and  Commodore 128 fingerprint system permitted fingerprint characteristics to be entered in data fields and then matched by computer.

It was not practical to search against all two million fingerprints in the city, so additional speedups were added by reducing number of possible suspects by providing witnesses description of the criminals ie.: knowing a suspect’s sex, approximate age, and weight helped to eliminate some of the fingerprints the program has to check and one would get results faster.

Richard Ingraham first demonstrated it at the FBI Academy while attending a class there.

In 1988 Ingraham had plans to upgrade Omaha’s system by adding an Commodore Amiga with an optical reader that will display actual fingerprints on the monitor in an effort to eliminate the paper use,that would give the Omaha police an effective tool to help fight crime.

“And it’ll cost a heck of a lot less than $1 million.” said Richard Ingraham.